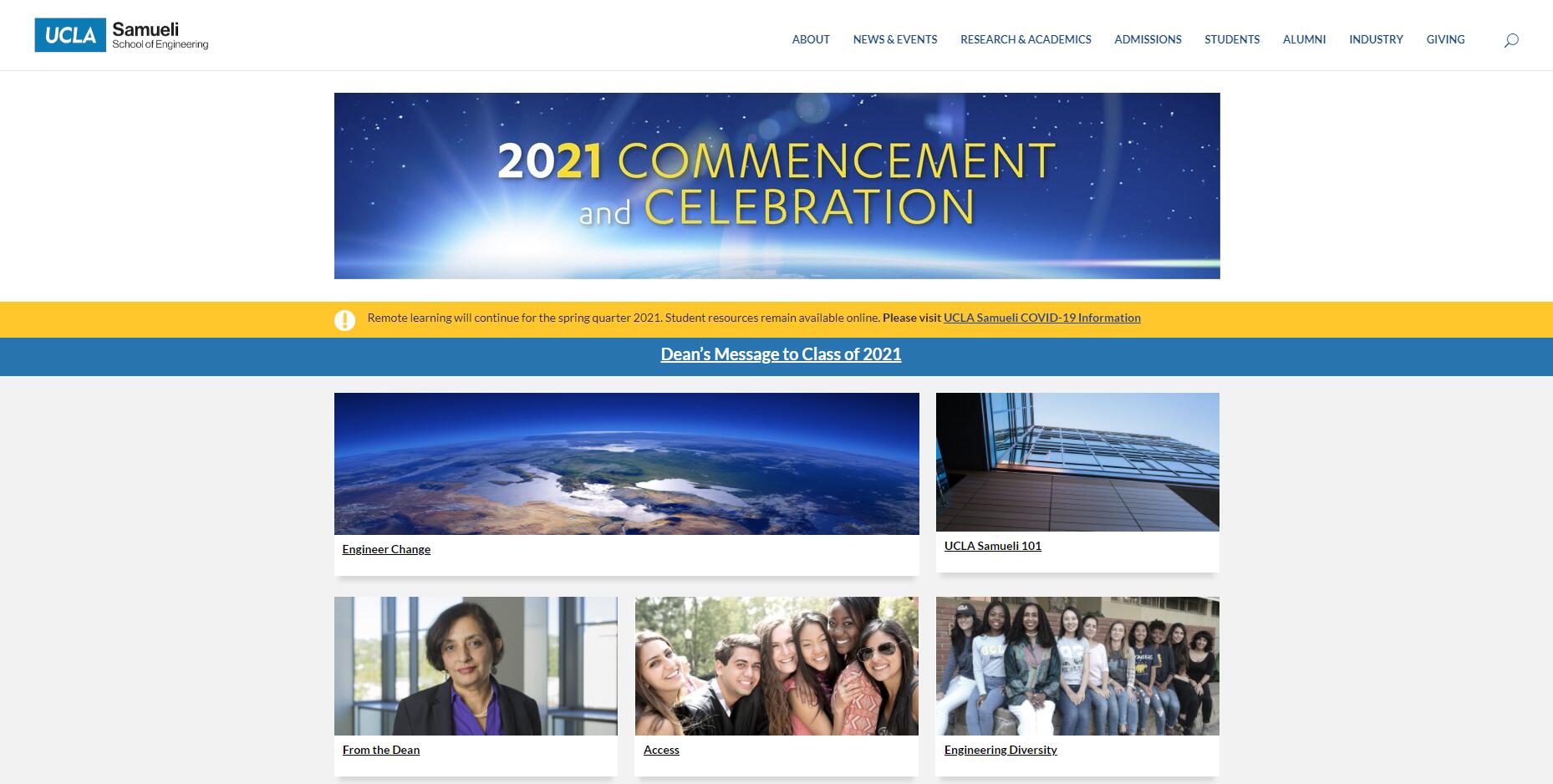 It is advisable not to get off the plane on the day the summer session begins – one should not underestimate the jet lag. It’s much more comfortable to get used to the climate and time in LA for a day or two. Cheap solutions are, for example, motels (such as Motel6) or various hostels. A taxi from the airport including tip costs around $ 40 – you can also take the bus ($ 0.75, line 6 from the LAX Transit Center – this can be reached by airport shuttle line C). However, you still have to walk a bit at UCLA (with luggage so less recommendable …)

I stayed at the Saxon Suites – I can only recommend it. On the one hand, you have the advantages of “on campus housing” (quick contact with many other people, don’t cook yourself, WiFi, printer, washing machine) but you don’t have to deal with the disadvantages of the Rieber Hall (small Room, shower and toilet in the corridor, air conditioning in front of the window, entry controls after 10 p.m.). Even if there was a strict introduction to the house rules at the beginning, at no point did I get the impression that they were strictly followed in the Saxon Suites (alleged strictness with regard to alcohol, drugs, etc.)
The meals in the Rieber Hall were always quite good and plentiful (all-you-can-eat) – so 14 meals per week are sufficient (also considering the fact that you are out on the weekend and then the meals within the Week). In the Saxon Suites itself, two people usually live in a room and two rooms each have a shower room, toilet and living room. There is no air conditioning, but it was never really necessary as it always cooled down relatively well in the evenings. Once a week we were “attacked” by a cleaning crew who changed the bedclothes and cleaned the rooms.

The age limit of 21 years for alcohol is relatively strict, a tip is to go to the shops before 9 p.m. if there is no bouncer – once you get inside you usually stay that way …

Of course you don’t just want to get to know the university, but also the surrounding area. There is a company that opens its booth in front of the canteen every evening and offers tours to the major destinations in the area (San Francisco, Las Vegas, Disneyland, etc.). The prices for it are also quite fair. However, I never made use of it myself, because we always teamed up with at least 5 people and organized the tours ourselves. We have headed for the following goals:

Approx. 4h drive from UCLA, very warm, free parking in the parking garages of the large casinos / hotels possible (you have to know that first …) Grand Canyon accessible as a day tour from Las Vegas and highly recommended (you can go to Hoover Dam Get directions, we chose the shorter route, which costs admission, though. The roads are sometimes very bad, jeep recommended). You can save yourself a visit to the glass platform, in my opinion too expensive, the cheapest tour was impressive enough)

San Diego
beautiful city, zoo is not really worth it

San Francisco (SF) / Josemite Park We added
the visit to San Francisco to UCLA time (another week with 3 people)
Coastal freeway from LA to San Francisco is definitely worth seeing
Monterey Bay Aquarium also
trips to Alcatraz are made by many companies offered but only with one you can really get to the island. If you are in SF for several days, you should go to the port and buy the tickets on the first day, as you often only get tickets for the next day Josemite Park is also highly recommended (giant trees, real bears)

We have always rented cars from holidayautos.de – then only Europeans are allowed to drive, but at least you are sure that you really have full insurance cover. This is not included with many American cheap offers and costs really extra … In addition, we had the option of specifying as many drivers as we want.

All in all, the 7 weeks in California were a great experience and can be recommended at any time. 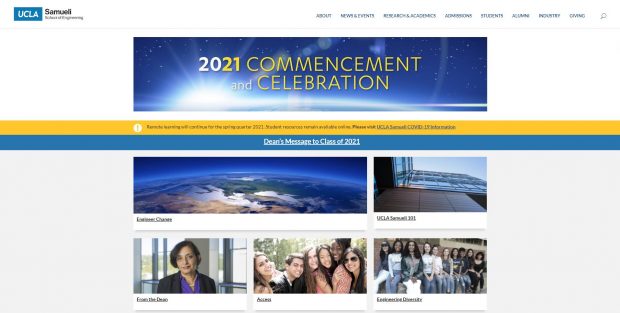