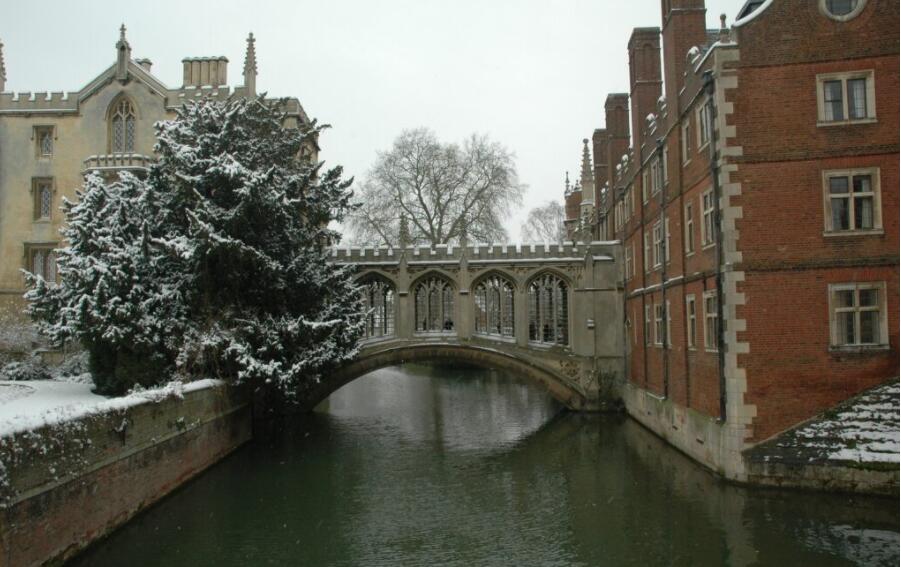 Oxford and Cambridge are undoubtedly the most famous and prestigious universities in the United Kingdom. This can end up leaving those who want to do an exchange in the country a little confused about which one to choose to study. With that in mind, we set up this comparative guide that analyzes several factors that bring the two institutions together and differ. Come on?

Oxford and Cambridge: a comparative guide

The University of Oxford beats Cambridge in the QS World University Rankings 2021, but the dispute is very fierce. It is important to remember that, at this level, the differences between the two institutions are generally very small. As both have long been part of the global TOP 10, Oxford and Cambridge are well established among the world’s elite in higher education.

Proof of this is that both are strong in the evaluations of academics and employers. In the latest research, Cambridge appears in second place in the general ranking, both in academic terms and for the job market. Meanwhile, Oxford claims the world’s third highest ranking among employers and graduate academics. In short: if you want to study at a university with a solid international reputation, Oxford and Cambridge have almost the same “weight”. 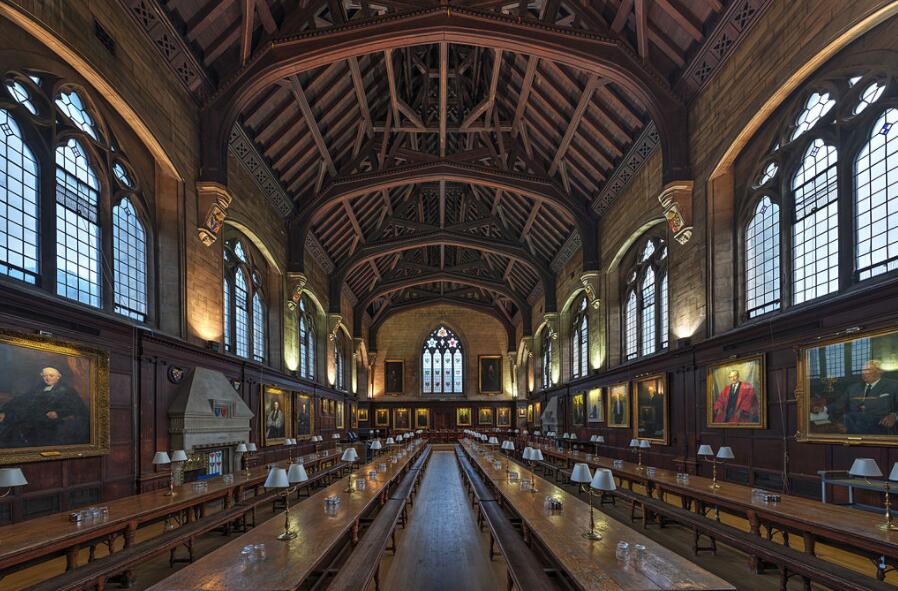 Oxford and Cambridge are two relatively small locations where you can easily get around on foot or by bicycle, as is very common. Both are famous for their attractive historic architecture and the rivers that run through the centers of both cities, where you can often find students in training for rowing competitions or for the annual race between Oxford and Cambridge. This competition is, perhaps, the day of the year when the “Oxbridge” rivalry becomes the most heated!

Oxford and Cambridge are also close to the UK capital. London is about an hour by train from Oxford and just under an hour from Cambridge. In terms of differences between the two locations, there is a general consensus that Cambridge is a little more beautiful, while Oxford has a little more action – but these perceptions can vary from person to person. 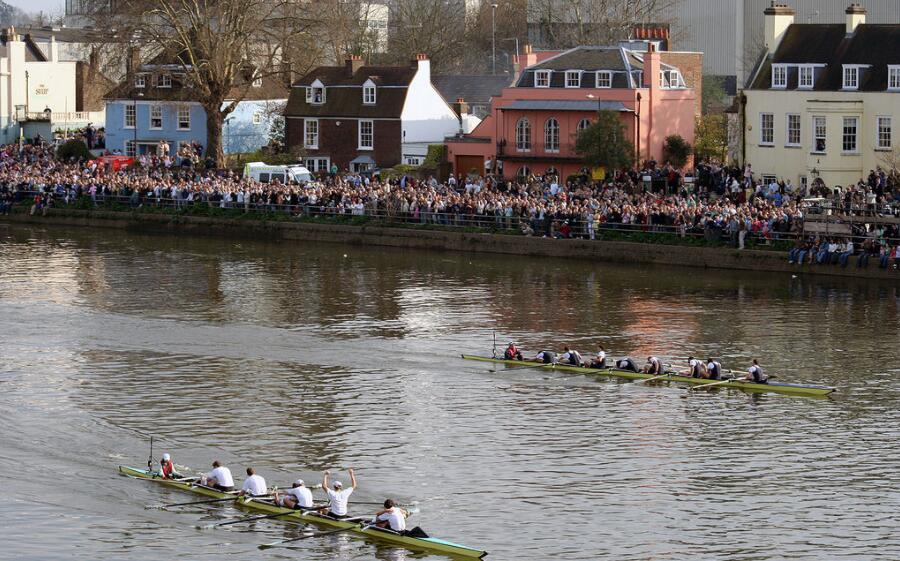 Tuition and cost of living

Both Oxford and Cambridge charge different tuition fees, depending on whether students are from their own country or whether they belong to the European Union or not. Check the table below for the current costs (2019/2020) for exchange students from outside the EU studying full time:

In general, the costs of studying at Oxford and Cambridge are high, although it is still less than the starting price of a course at most of the most reputable universities in the United States. For many students, however, some form of financial support is still needed.

In that case, Oxford and Cambridge offer a variety of scholarships and financial support schemes. In Cambridge, undergraduate students and students can apply for grants of up to £ 3,500, in addition to a variety of funding opportunities that are open to students from diverse backgrounds. The Oxford website, in turn, allows students to search for scholarships for which they can qualify, based on course and nationality.

In addition, the individual colleges that make up the two universities also offer scholarships. Obviously, aids to study at Oxford and Cambridge are among the most competitive in the world. However, if you present a good application, you will probably be rewarded, in addition to being able to enjoy an experience that is academically challenging and inspiring.