To open a bank account in the country of tulips, it is usually necessary to visit an agency in person, preferably close to the place where you will live or work / study there, and take several documents. Note that this procedure is currently suspended due to the coronavirus but will be resumed when possible.

How to open a bank account in the Netherlands?

Documents required to open a bank account in the Netherlands

To open a bank account in the Netherlands you will need to bring some documents to the bank branch. They may be requested:

Below is a summary of the main banks in the Netherlands:

ABN AMRO: the popular Dutch banking giant emerged from the merger of two other banks in the early 1990s and has branches across the country. It has a special division for international clients, so it is well accustomed to dealing with expatriates, mainly in the branches of the main cities. It offers a full range of financial services, such as bank accounts, insurance, investments and mortgages. In addition, it also offers checking accounts and special insurance packages for international students.

ABN AMRO has a fully English version of its website and mobile application and also provides correspondence and documentation in the language whenever possible. However, legal agreements are generally made in Dutch. It is possible to obtain an account number in about 4 hours at that bank through the application. Just upload a photo!

ING: Internationale Nederlanden Groep has become the largest retail bank in the Netherlands. It also offers an English version of its online portal and application.

Rabobank: Dutch group of privately owned banking and financial services, with roots in agricultural and cooperative financing. It is the second largest bank in assets in the country and the one with the highest security ratings in international agencies. However, it does not have an English version of its website, which can make the process a little difficult for those who do not speak the language. To open an account, it is necessary to go personally to one of the bank’s branches.

These are the three main banks in the country, but not the only ones. Other options are SSN Bank, Triodos Bank and Van Lanschot Bank.

A solution for those who do not want to open an account with a traditional bank in the Netherlands is to choose from one of the many options of 100% online (or mobile) banks that operate in the country and which are becoming increasingly popular, especially among younger people. . The account opening process is extremely quick and simple. Know the main ones:

bunq: this is a dutch bank officially launched in 2015 with an international portal available in english, dutch, french, german, italian, portuguese and spanish. It is one of the most used among the population of foreigners in the Netherlands. Offers a Premium account worth 7.99 euros per month and a Premium SuperGreen account for 16.99 euros monthly. In this sustainable modality, the bank plants a tree for every 100 euros spent on the credit card that is made available at a zero exchange rate. The BSN number is not required to open an account.

N26: bank based in Germany offering mobile banking services across Europe. The standard N26 account is free, but the bank also offers the N26 premium modality, which costs 9.90 euros per month, and the N26 Metal account, for 16.90 euros monthly. Holders receive a Mastercard debit card and have the benefit of making withdrawals without fees at ATMs worldwide, in addition to Allianz travel insurance coverage. The standard account allows for five free monthly withdrawals in euros (transactions in other currencies have a fee of 1.7%).

Support for the N26 application is available in English, French, German, Italian and Spanish. Accounts can be opened in 8 minutes but here the BSN number is mandatory.

Other widely used digital banks are Knab and ASN Bank.

In general, for foreigners who do not speak Dutch, the best options are probably the bunq or ABN AMRO, followed by ING and N26.

After your account is confirmed, you will receive an 18-character International Bank Account Number (IBAN) code. Each bank also has a special BIC identifier code, for example, ABNANL2A for ABN Amro. After a few days of opening, the holder also receives a local debit card (betaalpas or PIN pas) that can be used to withdraw money from ATMs (geldautomaat) and make online and physical purchases. The cards are usually Mastercard or Visa. This card also allows international transactions – cash withdrawals in the euro zone are generally free, but you will be charged for foreign currency transactions.

Expect a monthly charge for managing your checking account and debit card – this ranges from around 1.30 to 7 euros per month, depending on the additional services included in your banking package. Credit cards in the Netherlands are slowly becoming more accepted, although several Dutch retailers still do not accept them.

Accounts in the Netherlands are usually paid by direct debit or online bank transfer. Many transfers are made using the acceptgiro ​​system, where the payment has a special reference number. Also note that standard checks are rarely used in the Netherlands, as fees are high. A single deposited check can cost you 15 to 20 euros in extra costs!

After setting up your main checking account, you can easily open a savings account, although interest rates in the Netherlands and the euro area are currently very low. You will find slightly higher interest savings rates at smaller or foreign banks. 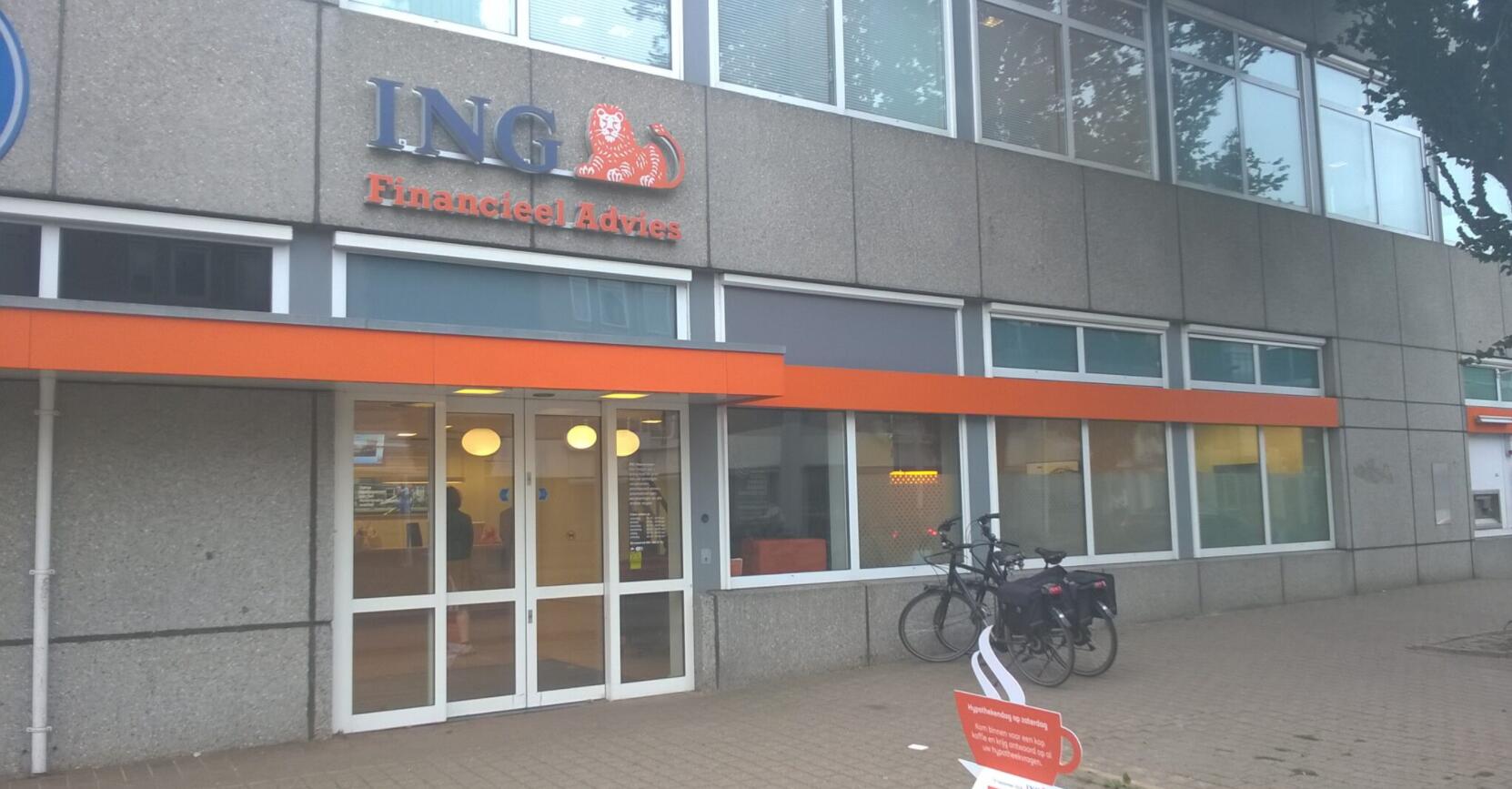 Bank account in Holland: How is the situation of students?

Many Dutch universities collaborate with the three main banks in the Netherlands and it is very likely that yours will too. It may also happen that your university performs the entire account opening procedure for you. In that case, the only thing you will need to do is provide the necessary documents. However, customer service rates tend to be higher in these cases, so it is best to ask about these details before making your decision on how to open your account. Remember that there are many banks with several offers for international students. Therefore, it is important to carefully research the terms and conditions for each option before choosing which bank you will open your account with.