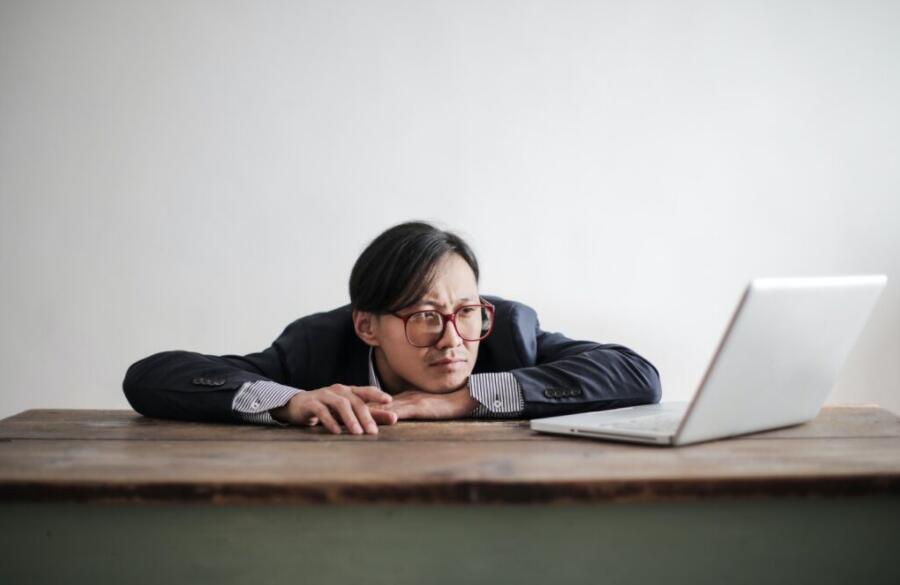 When applying to study abroad, you may be placed on international college waiting lists. This is not a bad sign: it means that your application was good enough not to be rejected. But then, what are your chances of actually entering university? Find out now in this text!

What college waiting lists are and how they work

College waiting lists are a “catalog” of candidates to which the institution may or may not offer admission. In this case, approval (or disapproval) is suspended until the vacancy is released. The total number of candidates on each waiting list varies by university and year. If the college offers the possibility of putting your name on the list, you can accept or decline, if you prefer not to wait for an admission decision or have already decided to attend a different college.

Typically, applicants are not added to college waiting lists until May 1, or the date on which admitted students must submit their decisions. Colleges generally begin admitting candidates to the waiting list if (and only if) they need to fill more vacancies in their freshman class.

Essentially, after the deadline has expired, if there are not enough candidates admitted, the faculty will begin to admit those enrolled in the list, so that, upon accepting the offer, they complete the class. Acceptances from college waiting lists are generally implemented gradually over May, June, July and sometimes until August, just before the beginning of the school year in countries such as the United States.

Obviously, not everyone on the waiting list will be admitted. In fact, some colleges may admit only a few students or even none!

Finally, some college waiting lists “rank” candidates. Therefore, if you have a high rating, it is more likely to be accepted. However, most colleges do not use a ranking on the list and instead make their admission decisions based on other factors, such as which courses these candidates want to take and which ones are more likely to enroll if admitted. 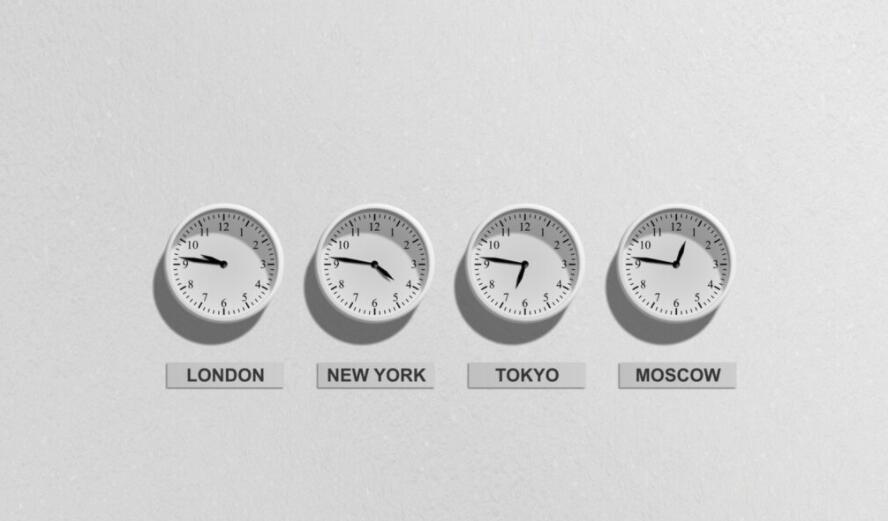 After all, what are the chances of admission?

If you are included on the waiting list of the university of your dreams, your chances of admission depend mainly on these five factors:

Finally, the likelihood that you will be admitted from the waiting list depends mainly on the faculty you applied for. Very popular and selective universities receive applications from thousands of students each year – many of whom end up on the waiting list – making it super difficult to determine what your chances of being admitted are.

In addition, the year you apply can have a big effect on how many applicants a college decides to take on the waiting list. This is because the quality and number of enrollments generally changes slightly each year, along with the specific needs of the college (for example, it may want to admit more applicants for a specific course in one year than in the previous year).

Let’s take a look at some real-life examples. The Dartmouth College, a highly selective college – which is part of the Ivy League – says that “the number of candidates from the waiting list varies from zero in some years, tens of others.”

Likewise, here’s what NYU says about its waiting list candidates:

And here’s what the University of California system says about the topic:

The number of students who are admitted, after all, varies from year to year and from campus to campus. There is no way to say how many students (if any) will be admitted in a given year.

As you can see, there is generally no easy way to determine your chances of being admitted to college waiting lists. The acceptance rate can vary dramatically from year to year, mainly as a result of the varying number of qualified applicants and the needs of the school.