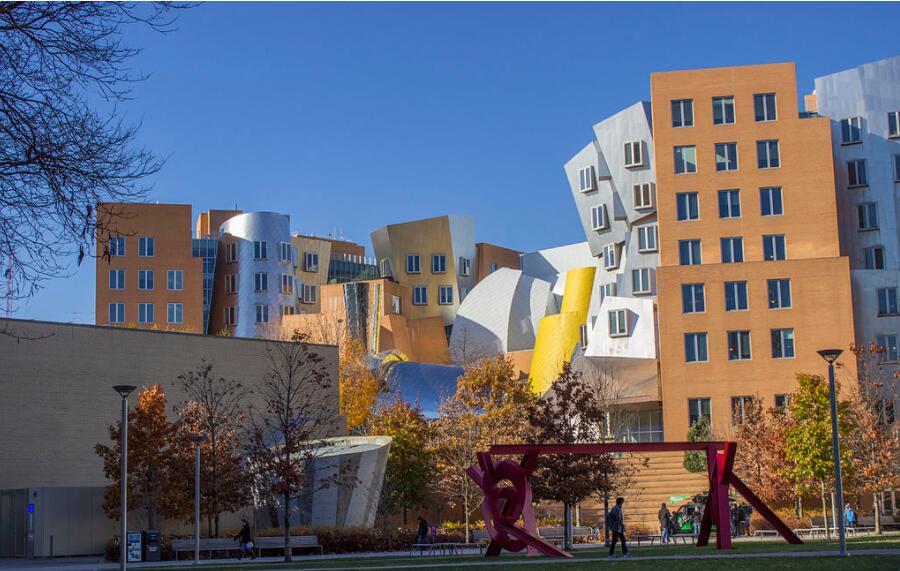 If you like technology and want to study in the United States, probably Caltech and MIT are two options of universities that have crossed your mind. And it is not for less: the two are, without a doubt, the most prominent in the area over there. But after all, which one is the best? To help you make the decision, we have brought here a comparative guide between both institutions!

Caltech and MIT: a comparative guide

Caltech’s headquarters are in Pasadena, California, about 11 miles northeast of Los Angeles. The city offers a typically suburban environment (without the hustle and bustle of metropolises), and has a population of approximately 140,000 people.

MIT, on the other hand, is on the other end of the United States, in Cambridge, Massachusetts, a city in the Boston metropolitan area. Cambridge’s population is approximately 100,000 people and it also offers a suburban university city environment, similar to that of Pasadena. There is also Harvard’s home !

The big difference, then, is due to the climate and culture of the two places. While Southern California is known for being warm and relaxed, the Massachusetts area – in particular Boston – is known for being a more historic region, with harsh winters and customs (such as cuisine and dialect) influenced by the New England region.

MIT is the larger of the two, with a total of 4,602 undergraduate students (compared to 948 d0 Caltech). In general terms of student body (undergraduate and graduate), MIT currently has more than 11,000 students, while Caltech has only about 2,300 students. So we can say that MIT is a medium-sized university and Caltech is a very small one.

Caltech and MIT are two very prestigious universities in the field of science and technology, which means that they are very close when it comes to international classifications of higher education institutions. That said, MIT generally does better in that regard.

For example, at QS World University Rankings 2021, MIT appears to be the best university in the United States and the world, while Caltech is ranked fourth in the world. In addition, both institutions received an A + score on Niche, indicating that students from both universities are very satisfied with their experiences.

Both Caltech and MIT have very low acceptance rates, just 7%. This means that only seven out of every 100 students who enroll will be accepted at each university! So, to increase your chances of getting into one of the two, you need to deliver an impressive application, with a high GPA and strong test scores.

In addition, Caltech and MIT are equally competitive. The average GPA of candidates in the selection process is 4.21 at Caltech and 4.17 at MIT. Thus, you must aim for this average to have chances of being accepted in one of the two.

This is a part that worries students a lot. However, there is not much difference here between Caltech and MIT: while tuition in the former is about $ 54,600 a year, in the latter the amount is around $ 53,790 annually. Fortunately, both universities offer financial aid to students.

However, MIT tends to offer more scholarships and funding variations than Caltech, which is a direct reflection of the number of students in each. Neither MIT nor Caltech offer merit grants, only grants based on financial needs.

Caltech has six academic divisions (instead of separate schools / colleges) and MIT has six schools. Therefore, both institutions are relatively the same size in relation to departments. The main difference is that MIT has schools of architecture and business and Caltech does not have divisions in either of these two areas.

As for undergraduate courses, MIT offers twice the number of courses at Caltech (56 versus 28). So if you’re looking for variety, MIT is the best choice. However, as the two institutions are focused on Engineering and Technology, the most popular courses at each university are virtually identical and include areas such as Engineering, Mathematics, Computer Science and Biology. 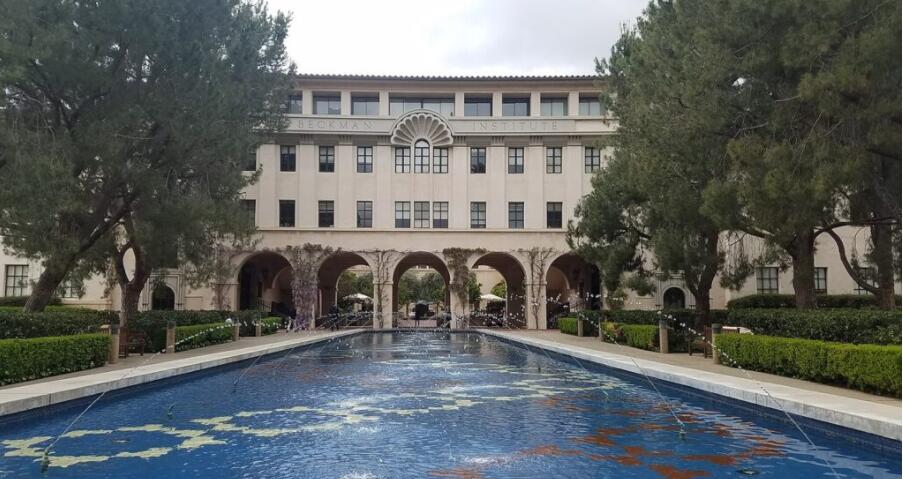 Proportion of students and teachers

Both Caltech and MIT are private non-profit universities (that is, they are not public universities), which means that they are privately financed through tuition, grants and donations. In addition, neither university belongs to the Ivy League.