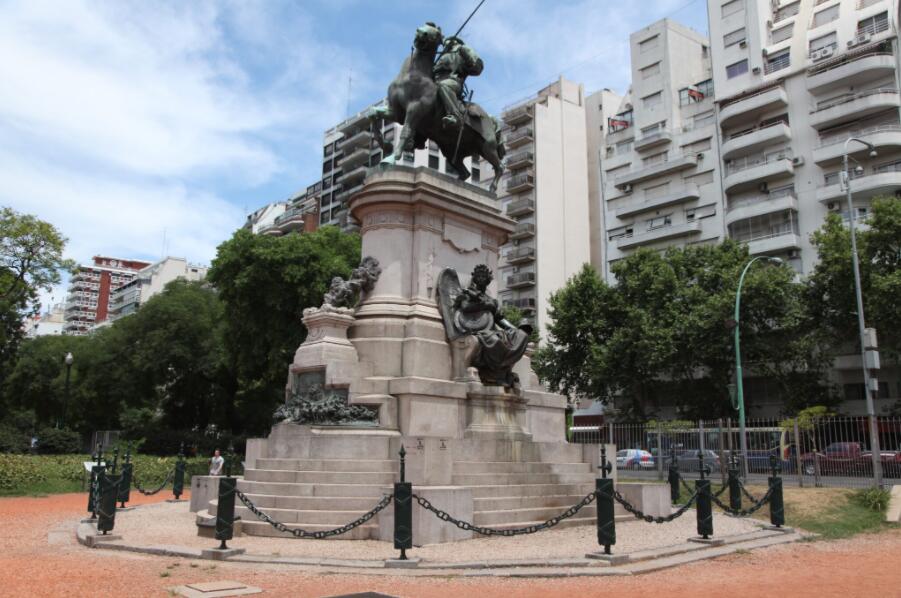 Buenos Aires, as Argentina’s capital, is undoubtedly one of the most cosmopolitan places in Latin America. Although most of the local surnames are Spanish or Italian, the city’s population is in fact quite diverse, which is reflected in its culture and its vibrancy. There are about 100 thousand international students every year! But what are the best neighborhoods in Buenos Aires to live in? If you have plans to work or study there, choosing one of them can be a little tricky. To help you with this, we created this guide with some of the best options. But before we know the neighborhoods, check out some important information:

An interesting fact is that Palermo is divided into several unofficial sections (as if they were several small neighborhoods within one). Palermo Hollywood is a nightlife spot with many restaurants, bars and clubs. Palermo Soho is famous for its culture of cafes, restaurants and boutique hotels. Palermo Viejo is the oldest and most traditional part. Palermo Chico, on the other hand, is the most chic part, full of upscale mansions and apartments.

It is in Palermo that you will find some of the most famous tourist attractions in the capital, such as the Museum of Latin American Art of Buenos Aires (MALBA), the Botanical Gardens, the Japanese Gardens, the Paseo del Rosedal and the Planetarium Galileo Galilei.

Despite not having such low rental prices, Palermo offers a wide range of accommodation. From university residences to private apartments, penthouses or shared apartments, you will probably find exactly what you are looking for.

If your objective in the city is to study Spanish, it is important to know that Palermo concentrates a good part of the Spanish language schools in the city and, consequently, attracts several international students. The most important higher education institutions in the neighborhood are the University of Palermo, the Siglo 21 University and the National Technological University (UTN).

Recoleta is a chic Parisian-style neighborhood with many of the city’s most sophisticated hotels and shops. It is also one of the most charming areas, with a lot of history and culture, including attractions like the Recoleta Cemetery (where you’ll find Evita’s tomb), the National Museum of Fine Arts and the Museum of Latin American Art. In addition, it also offers a good variety of shops and services, thanks to the Shopping Center Recoleta and the numerous small restaurants and cafes. 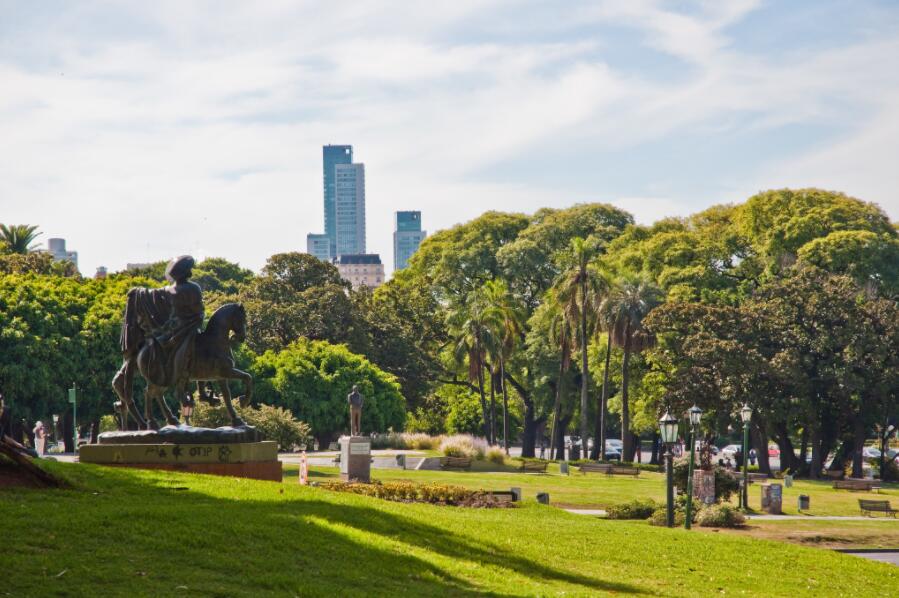 A pleasant, peaceful and touristic place. Characterized as a World Heritage Site in the city of Buenos Aires, San Telmo is one of the most authentic and cultural neighborhoods in the Argentine capital. It has a great location (close to the center), good public transport options and is close to the main universities in the city.

Rental prices are also more affordable in San Telmo, as it is one of the oldest neighborhoods. The National Historical Museum, the Paseo de la Historieta and the Parish of San Pedro Telmo are some of the most popular tourist spots. 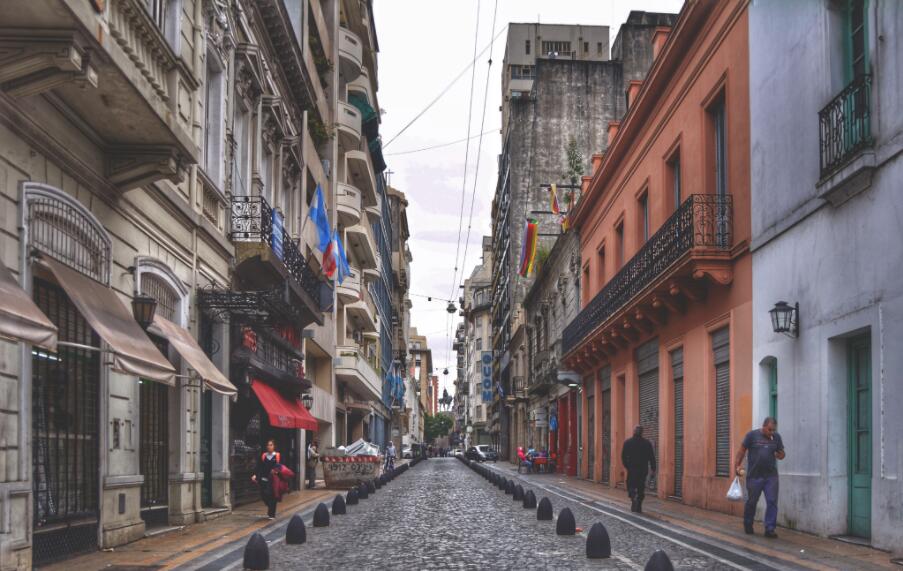 The neighborhood has improved a lot in terms of security in recent years, but you need to be a little more careful to walk the streets at night.

The teaching institutions based in San Telmo are the Faculty of Engineering of UBA and the Universidad Católica Argentina (UCA).

It is a very good option for those looking for central accommodation with more affordable prices than those of neighboring Palermo. In fact, looking for shared apartments or houses is also easier because the neighborhood is located in an area a little further from the center of the capital. 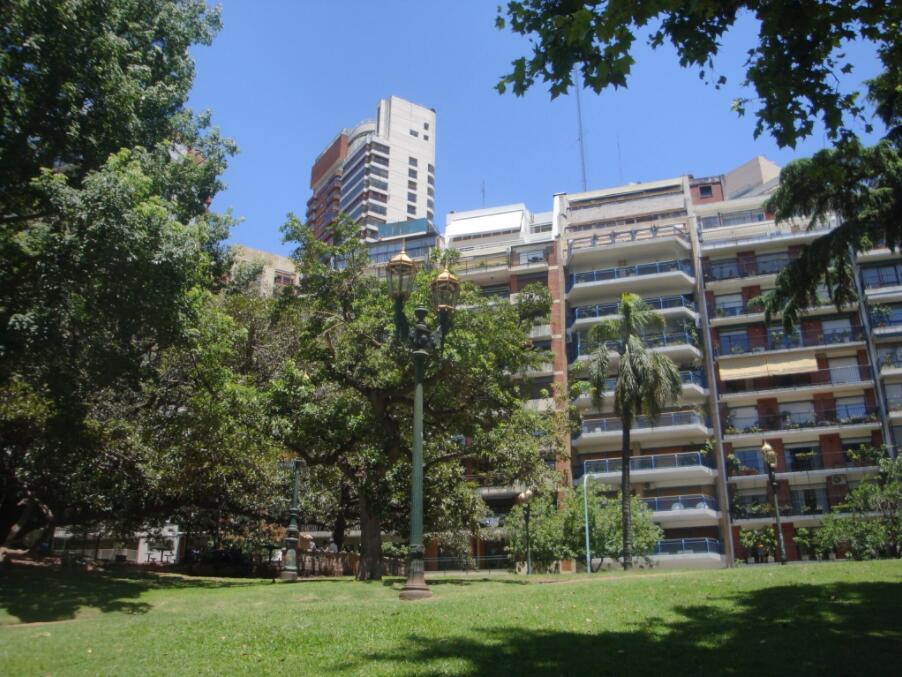 Belgrano offers a wide gastronomic offer, with several restaurants and cafes, and also a good cultural offer, with cinemas and museums. However, it is not normally considered to be a very touristy neighborhood, which means that you will encounter fewer tourists all the time on the street.

Many universities are based in Belgrano. The most important are the University of Belgrano, the School of Music of Buenos Aires, the headquarters of ORT Belgrano (bordering the Nuñez neighborhood) and two faculties of UBA: the Faculty of Exact Sciences and the Faculty of Architecture, Design and Urbanism .

This seaside neighborhood is the most modern in Buenos Aires, with its old warehouses transformed into luxury apartments, modern lofts and expensive offices. It may be too exclusive (and expensive!) For some tastes and doesn’t really capture what traditional Buenos Aires is. But anyone who likes a more modern vibe will enjoy the international atmosphere of the region. It is also a good neighborhood for those who like to exercise outdoors.

It is worth remembering that in Puerto Madero is the central campus of the Universidad Católica Argentina (UCA). 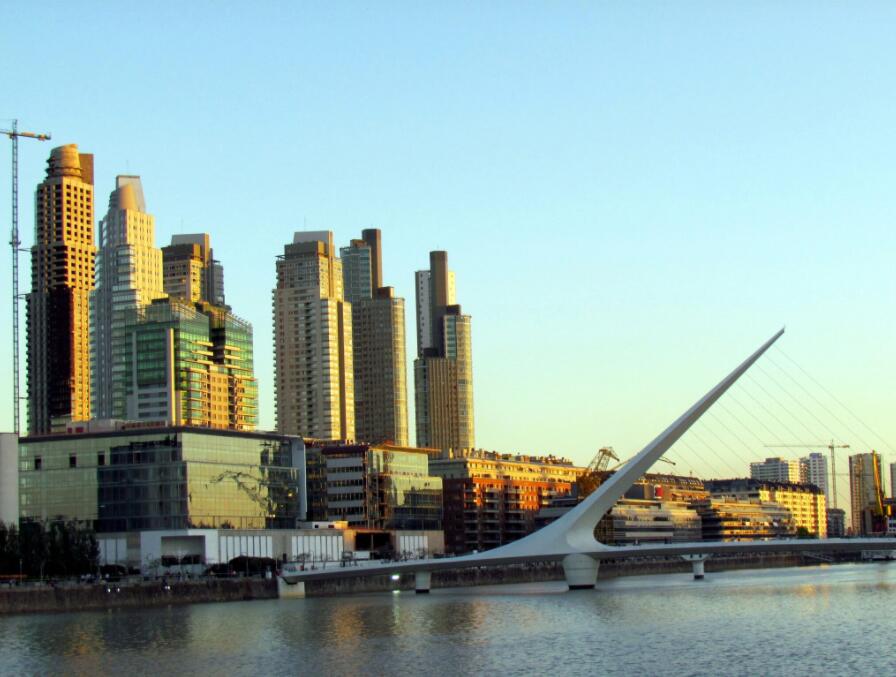 A neighborhood in constant growth. This is the best definition for Villa Urquiza, which in recent years has become one of the most coveted places to live in Buenos Aires. And that owes a lot to its sports, cultural and squares spaces. But the great attraction of the neighborhood is its strategic location and the good quality and offer of transport. Line B and the General Bartolomé Miter Railway pass through the area and connect the sailors to the city center in less than 50 minutes. 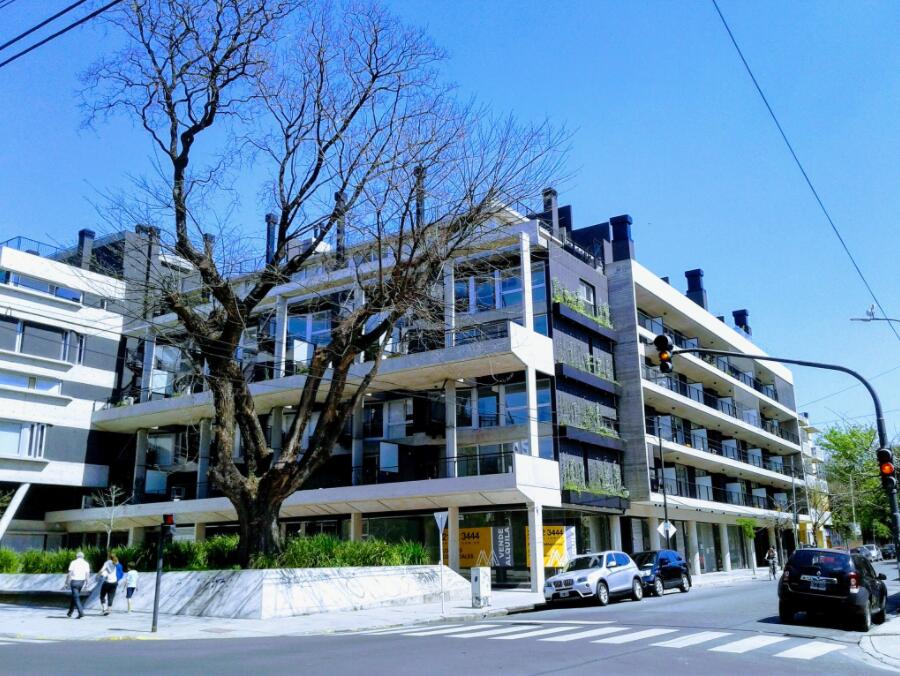 Caballito is located in the heart of Buenos Aires and is a very safe neighborhood with a lot of commercial activity. From this neighborhood it is very easy to access almost all areas of the city using public transport. 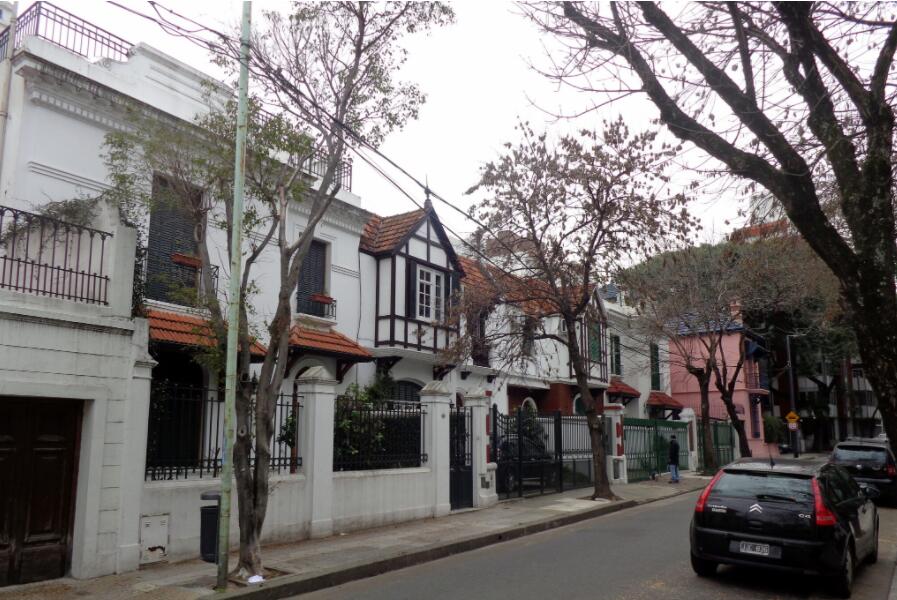 Its most important green spaces are Parque Rivadavia, located in the center of the neighborhood, and Parque Centenário. The latter is very busy and has a beautiful lake and an amphitheater where it is common to have several shows and presentations. In addition, hundreds of people of all ages visit these points daily to practice physical activities.

Chacarita is one of the nicest neighborhoods, with many houses and tall buildings, commercial areas and green spaces. Rental prices are also more affordable in this neighborhood. It is one of the best areas in Buenos Aires for those who want to live well paying less. 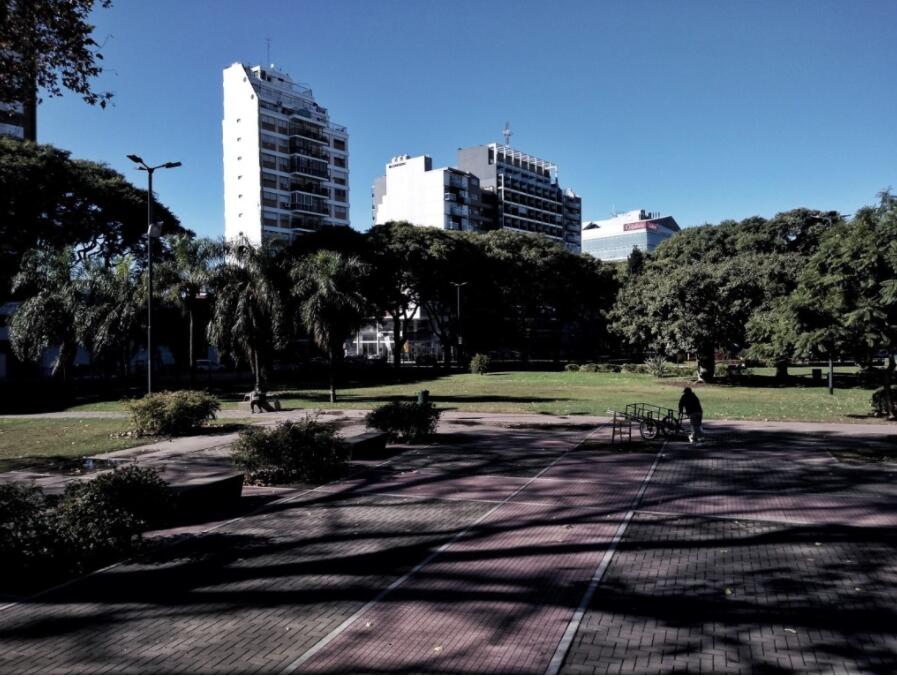 So, which of these best neighborhoods in Buenos Aires to live in was your favorite? Leave your opinion in the comments!