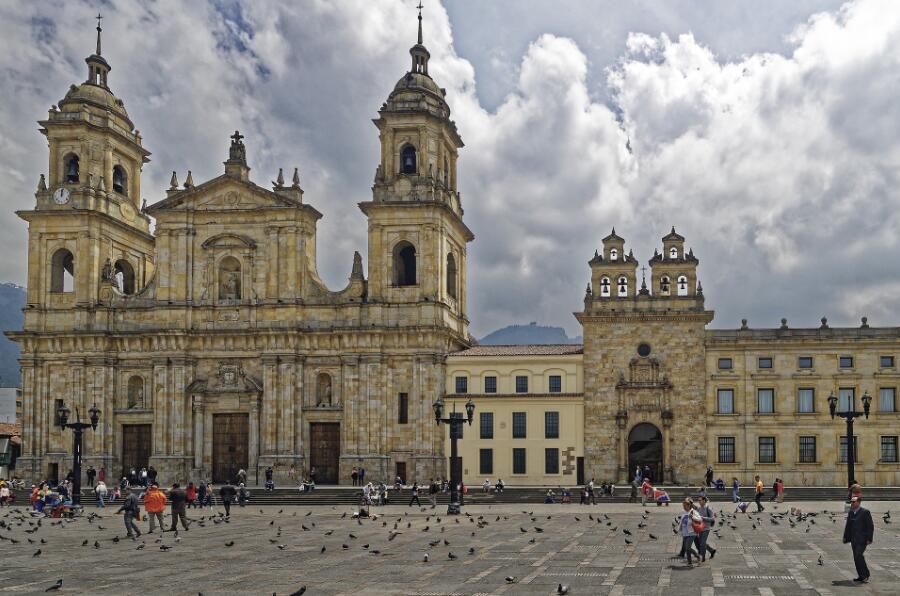 Do you want to make your dream of studying and living in a Spanish – speaking country come true but don’t want to go too far or spend in Euro? So how about doing your exchange in Colombia? I know this may not be the most obvious option, but the country offers good universities, one of the easiest Spanish to learn / understand and very reasonable prices. And besides, it is a place that has changed a lot (and for the better!) In recent years. But what are the best cities to study in Colombia? This is what you will discover now!

There is no way to make such a list without starting with Bogotá, the capital of Colombia and one of the largest cities in Latin America, with almost 8 million inhabitants. It is the city in the country with the largest number of universities and research centers, in addition to having a wide range of cultural activities such as theaters, museums and libraries. And of course, it is also the highlight of the country when it comes to nightlife, with many bars, clubs and restaurants of great quality.

In the list of the best cities in the world to be a student, Bogotá occupies the 82nd position, trailing, in Latin America, only Buenos Aires, Mexico City, Santiago and São Paulo.

Colombia’s second largest city is the greatest symbol of the transformation that the country has undergone in recent years, moving from being one of the most violent cities in the world to becoming an international reference in innovative urban planning initiatives and social development actions for its population. Did you know, for example, that Curitiba’s bus transport system, considered a model in Brazil, was inspired by the Medellín system?

With a population of 2.5 million people (almost four in the metropolitan region), it is the capital of the department of Antioquia and also has a good offer of leading educational institutions (35 in total). The main ones are the University of Antioquia, the local headquarters of the National University of Colombia, the EAFIT University and the Pontifical Bolivarian University.

With a population of 430 thousand inhabitants, Manizales is not so large, being ideal for those who enjoy a more relaxed lifestyle. But despite its size, the capital of the department of Caldas has a great offer of educational institutions, starting with the local headquarters of the National University of Colombia and the Pontifical Bolivarian University. The University of Caldas and the University of Manizales also stand out.

Manizales is also well known for its rich offer of cultural attractions in the fields of music, theater, dance, literature and plastic arts. Throughout the year, more than 10 festivals related to the performing arts are held, in addition to a wide variety of musical events, cultural shows and exhibitions. 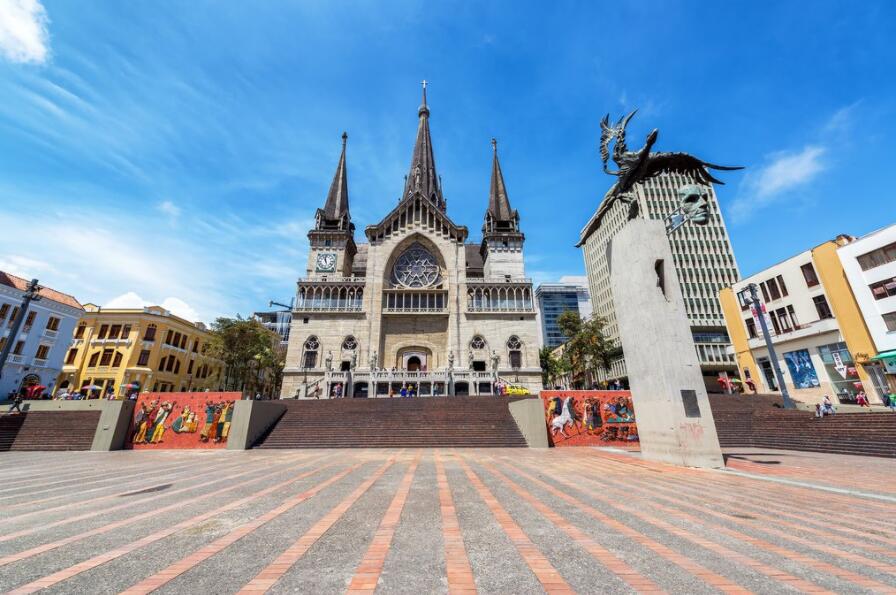 Capital of the department of Valle del Cauca, Cali is the third largest city in Colombia, with a population of just under 2.5 million. Founded in 1536, it is one of the oldest cities in the Americas and the main urban, economic, industrial and cultural center in the southwest of the country, ranking third in these same categories at the national level (behind Bogotá and Medellín).

Known as the salsa capital of the world, it is a city marked by the dance culture widespread in its night clubs, bars and parties. It also stands out as one of the main sports centers in Colombia, having already hosted important international events in the segment.

In the field of education, Cali has 16 educational institutions of different sizes. The most important of these is the Universidad del Valle (Univalle), a public institution founded in 1945 that is the main university in southwest Colombia and also has campuses in other cities in the region. Among the private institutions, the highlights are Universidad Icesi and the local campus of the Pontifical University Javeriana, which has courses in the areas of Engineering, Health, Humanities, Social Sciences and Economic Sciences.

Bucaramanga is the capital of the Santander department (in the northeast of the country) and has a population of around 580 thousand inhabitants. It has already been declared by the World Bank – in a study on competitive cities for studies and growth – as the most prosperous city in Latin America! 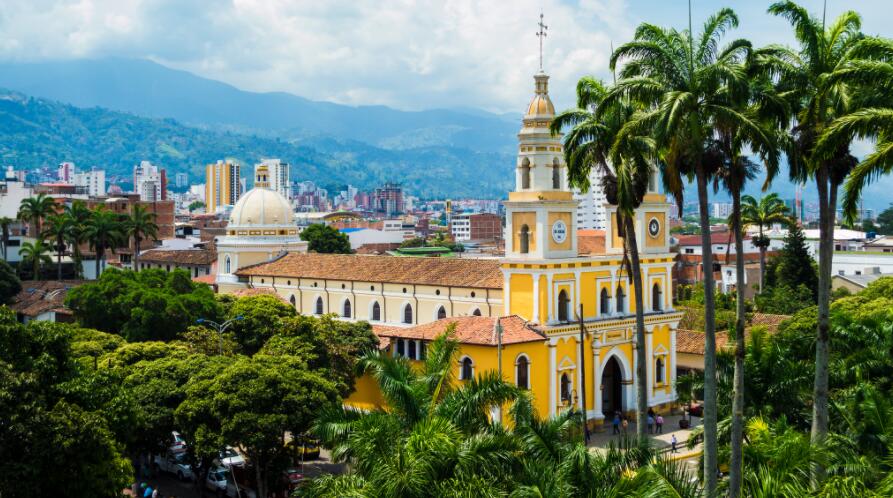 Even with only 130 thousand inhabitants, Chía (located in the department of Cundinamarca), is home to one of the most important higher education institutions in Colombia, the Universidad de La Sabana, which offers undergraduate and graduate courses in areas such as Communication, Law, Psychology, Medicine, Nursing, Education and Human Sciences.

Chía is just 28 kilometers from Bogotá, part of its metropolitan region. Therefore, it is a good option for those who prefer to live in a quieter city but without dispensing with the cultural attractions and bustle of the big city.

With just over 1 million inhabitants, Cartagena is the ideal destination for those who want to study in a city full of beaches, sunny weather and unmissable tourist attractions. There you will come across a city that mixes modern buildings with a well-preserved historic center, considered a UNESCO World Heritage Site.