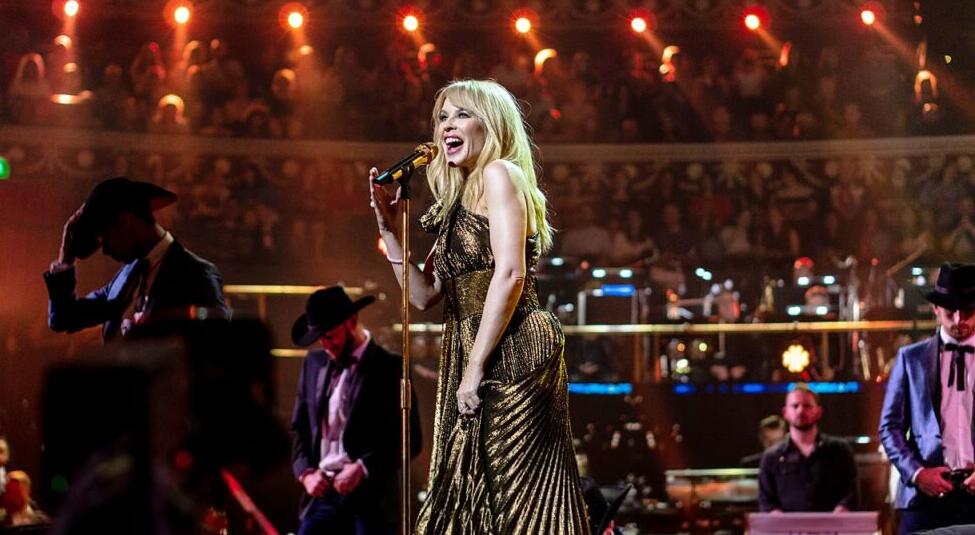 Turn on a radio anywhere in the world and it won’t be long before you hear a song sung in the English language. But have you ever paid attention to the English accent differences? The songs of your favorite artist can tell you a lot about them! Then check out 6 different songs that will show you how this language can vary in terms of pronunciation in different places around the world!

Learn about English accent differences with these 6 songs

Identifying accents is difficult. Pronunciation and intonation are fluid characteristics, which means that the way we speak changes depending on where we are, who we are talking to and what we are doing.

Sometimes we change our language intentionally, and other times without even realizing it. And, as you probably have noticed, some people are more prone to accent changes than others.

Let’s use singer Adele as an example. Listen to one of her songs and then compare it to when she is talking to host Ellen DeGeneres. What can you see? Is her accent different?

This is because when she sings, she has a more “neutral” and “Americanized” accent, which can end up confusing some people. But make no mistake: she is really from Tottenham, an area north of London! The way she speaks in the interview is her “authentic” accent.

In the case of Adele, we cannot be sure whether these English accent differences are something subconscious or a strategic decision to attract a larger audience. In general, accents are naturally fluid, but there are also many examples of artists who present themselves in their own language. Check out 6 of them:

Johnny Cash – The Man Comes Around

American singer-songwriter Johnny Cash was born in 1932 in the city of Kingsland, Arkansas, and has lived most of his life in other southern US states, such as Kentucky and Tennessee.

“The Man Comes Around”, released on the album “American IV: The Man Comes Around”, from 2002, is a good sample of the English spoken in this part of the United States. Pay particular attention to the vowel sounds in words like ” white ” and ” pipers “. Instead of / ai /, the “i” sounds more like / a: /, and this is a characteristic feature of that region of the country. Also, note the way he pronounces the letters “wh” in ” whirlwind ” and ” white “.

It is noteworthy that English spoken in the southern United States does not refer to a single accent, but to a variety of regional dialects of the language. As with all the examples listed below, there are always variations within the variety! 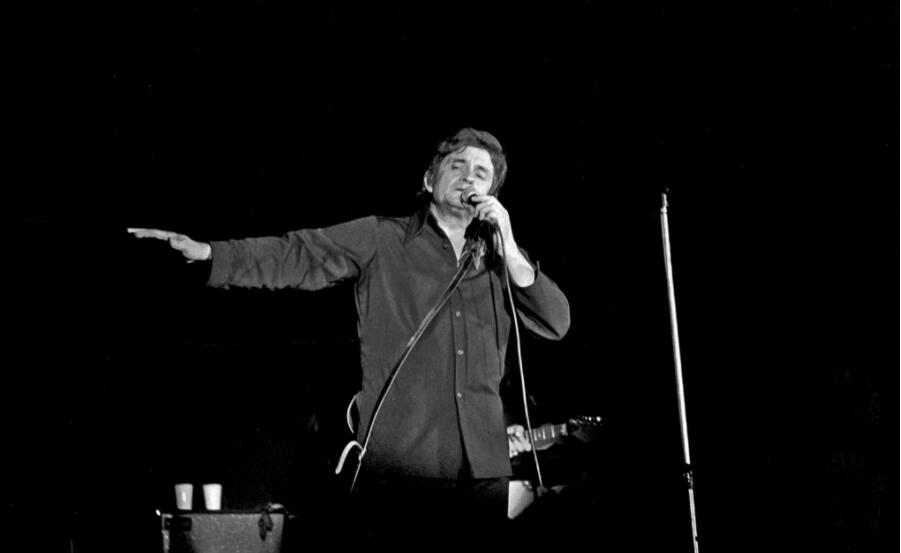 Now, we’re going straight from the Gulf of Mexico to the Caribbean island of Jamaica. British colony for over 250 years, the country’s official language is Jamaican English. But although English has a strong presence in the island’s culture (mainly in its music), the most widely spoken language is Jamaican Creole (or patois).

Jamaica is the birthplace of reggae and Bob Marley is an icon not only of the musical genre, but of the country, in general. In this song, Marley pays homage to the Buffalo Soldiers, regiments of African-American soldiers who served on the western border after the American Civil War.

On the other side of the Atlantic, we move from one island to another. If you have ever visited Ireland, you must have known the country’s rich musical tradition. Live performances – with whistles and violins – are common in the bustling pubs of Dublin, the capital.

“Dirty Old Town” was originally composed by Ewan MacColl, but The Pogues’ version is the most famous. The distinctive voice of Shane MacGowan, the band’s lead singer, perfectly matches the music! This time, pay attention to the pronunciation of the words with / r /, such as ” dirty ” and ” girl “. This sound is pronounced more strongly in Irish English than in other parts of the language.

Singer Marina Diamandis (formerly known as Marina & the Diamonds) was born in Brynmawr in 1985 and grew up in the village of Pandy in Wales. Despite having lived in Greece for a few years, the singer lived most of her life in that part of the United Kingdom.

The English spoken in that area has a strong influence of the Welsh language, derived from the Celtic language, spoken in the western part of Great Britain. The differences there are due to variations in pronunciation of vowels and consonants.

In music, pay attention to how the singer uses the word “ can’t ”: the vowel is pronounced in an open, central and non-leased manner (/ ɑ̈ /).

You can also notice the differences in English accent in this excerpt:

Won’t you quit your crying? I can’t sleep
One minute I’m a little sweetheart
And next minute you are an absolute creep 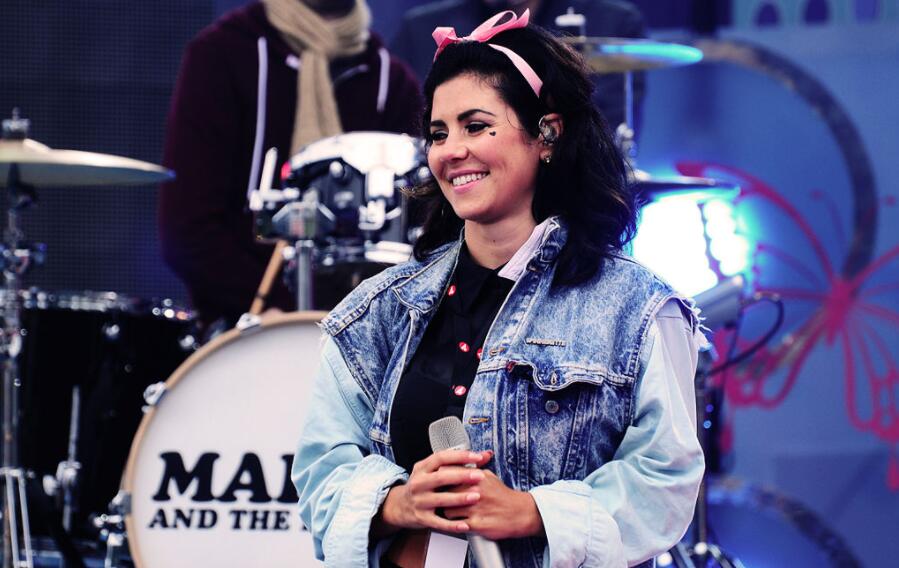 As the name suggests, the estuary English is associated with the area along the River Thames (an estuary is a transitional aquatic environment between a river and the sea). However, this accent is common in the rest of London and throughout South East England.

Like Adele, Lily Allen is from London and both can be described as speakers of this aspect of English. The interesting thing is that, in “LDN”, she uses a more “spoken” style in the verses, which allows us to identify the accent easier. For example, a characteristic of this variety of English that we can perceive is the strongest intonation in the last syllable of words in the gerund, such as ” walking “, ” struggling ” and ” having ” (with the inclusion of “g”). Can you hear the difference?

Kylie Minogue – Confide in Me

A lot of people fail to notice the differences in English accent when it comes to the Australian aspect. That’s because, in the land of kangaroos, the language is in a “middle ground” between the British and the American accents. However, there are some differences that, with a trained ear, can be noticed.

A striking feature of this variant is the loss of tone at the end of words ending in “r”. In music, notice how Kylie (who was born in Melbourne, Australia), pronounces the words ” afar ” and ” are “. The “r” sound is replaced by a short “a”!