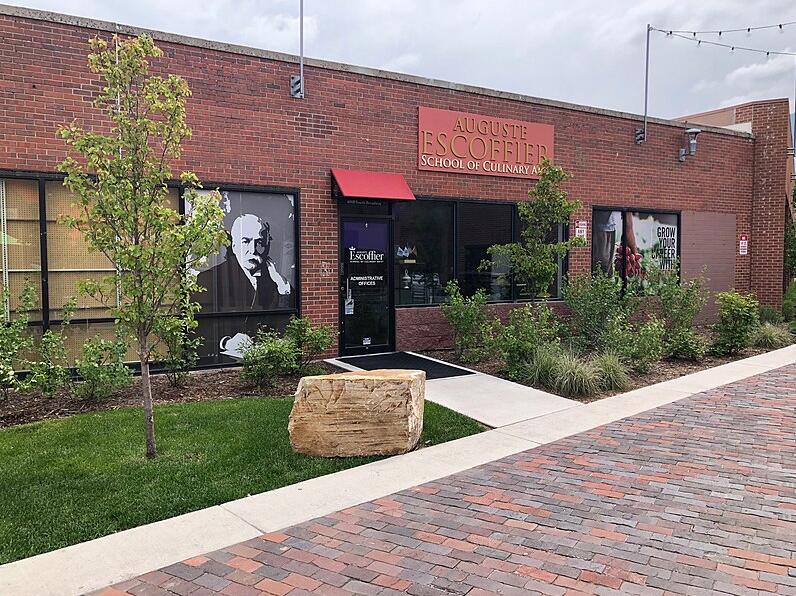 Most chefs agree that formal education is the best way for cooks to specialize in technical tools to operate in such a competitive and, at times, brutal industry. But in addition to all this, the best culinary schools in the world open many doors and teach priceless skills to those who have the dream of owning their own restaurant. These schools are located in United States, Italy, Switzerland, and France. All of them are developed countries as defined by Countryaah. Are you curious to know what they are? So let’s find out now!

This school was named after the famous chef Auguste Escoffier, who started his career at the age of 13 and revolutionized modern French cuisine, making a huge impact on the history of world cuisine.

The two campuses located in the United States (one in Boulder, Colorado and the other in Austin, Texas) are accredited and specialized in culinary and pastry education, offering degrees and higher education in both segments.

Auguste Escoffier follows the “farm-to-table” philosophy, which teaches students where food comes from and encourages them to respect local resources and sustainable practices. In small classes, students are trained to reach their potential in courses based on the methods, principles and systems developed by their founder.

Depending on the campus and the program of interest, the school offers financial aid options for some students.

With a reputation as one of the most respected culinary institutions in the world, the Culinary Arts Academy is a member of the Swiss Education Group and prepares its students for a career focused on entrepreneurship and cooking skills.

The Swiss Education Group is an alliance of five Swiss hospitality schools: the Swiss Hotel Management School, the Hotel Institute Montreux, the Cesar Ritz Colleges, the International Hotel and Tourism Training Institute and the Culinary Arts Academy Switzerland itself

The Culinary Arts Academy is a highly selective school, with only 300 students accommodated on two campuses, one in the historic center of Lucerne and the other on the shore of Lake Lemano in Le Bouveret. It offers a variety of study options, from one-year education courses to three-year degree programs. Some of the courses are:

A new master’s program in International Business in Culinary Business Management is also planned for the end of that year or beginning of 2021.

With an approach to culinary traditions that reflects modern trends, students at this school are trained to become experts in international cuisine, from the basics of traditional cooking to international methods of fine dining.

In addition, students have unique internship opportunities available through industry giants such as the Ritz Paris and the Ritz Escoffier.

The Academy of Culinary Arts of Switzerland also has merit-based scholarships. 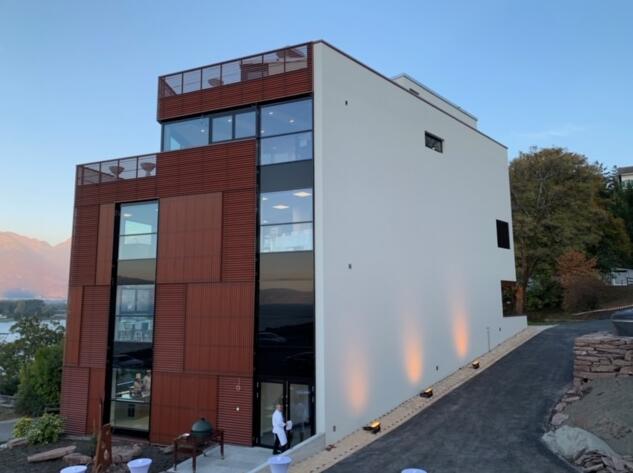 The Culinary Institute of America was the first school of its kind in the USA, opening its doors in 1946, in downtown New Haven, Connecticut. Today, the Institute has schools on both American shores and even an international campus in Singapore.

The California campus, located in Napa Valley, houses a gastronomic business school that takes a unique approach, teaching its students (usually restaurant owners or people who intend to have such a business) to overcome the challenges that come with running a business. food service.

Campus students in Texas and California also have a handful of local restaurants to develop their practical skills, but they do not have the same variety of culinary styles found on the main campus. The three campuses on American soil offer scholarships to outstanding students.

Among the institution’s most famous alumni is chef Anthony Bourdain, who was even honored by the Institute with a scholarship in his name. 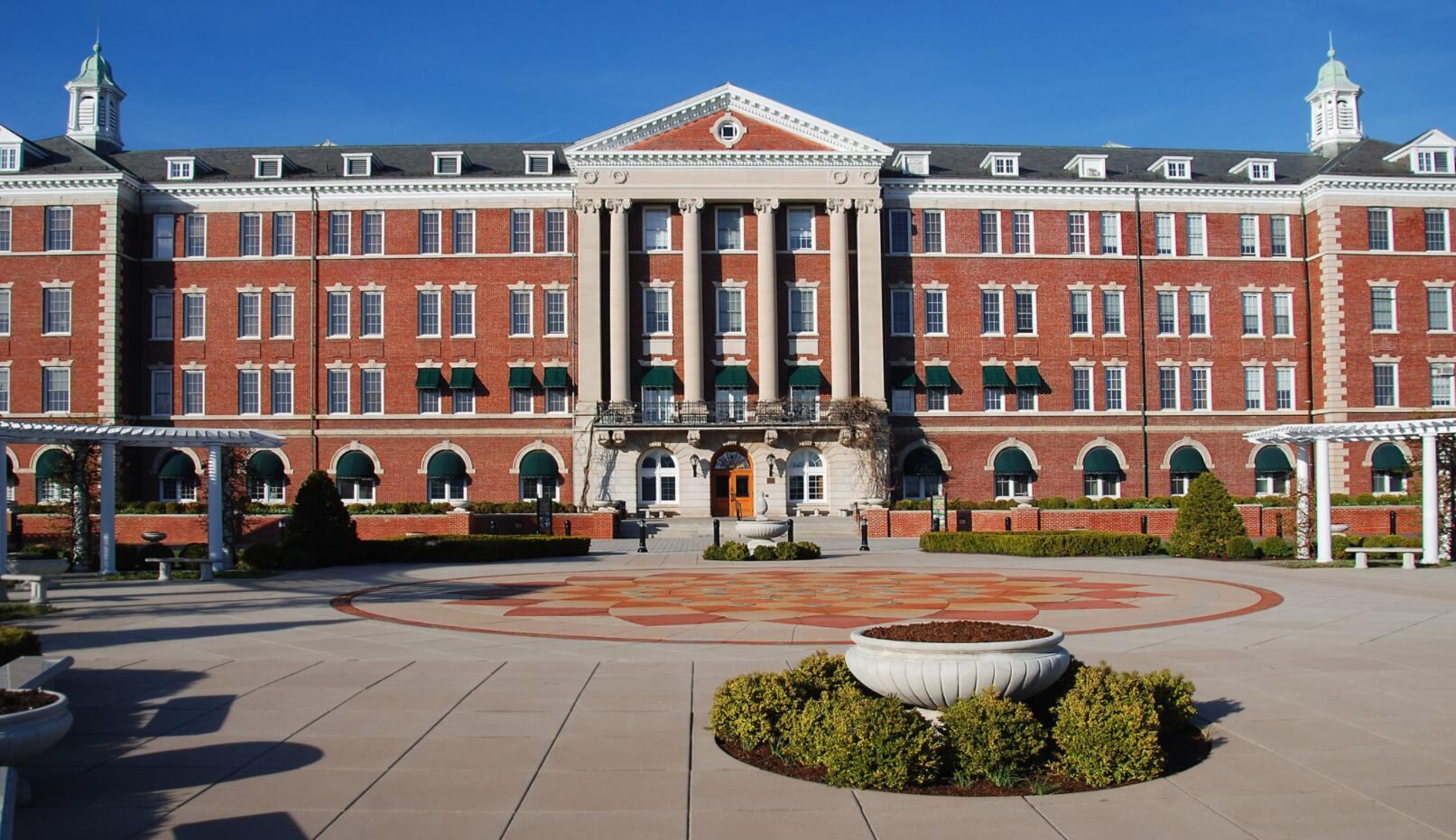 Location: Paris and 24 other campuses

Le Cordon Bleu, in Paris, is known as one of the most distinguished institutions of culinary education, especially if you are interested in French cuisine, as this institute is considered the guardian of French techniques. With 40 campuses spread around the world, it is the largest culinary and hospitality school on the planet!

Considered the passport to a world of career opportunities, Le Grand Diplôme is an intensive and comprehensive program in classic French culinary techniques that combines the Diplôme de Pâtisserie and the Diplôme de Cuisine.

But in addition to advanced courses, Cordon Bleu also offers one to four day courses and workshops for amateur chefs on most of its campuses.

One of his most famous alumni is actually a former student, Julia Child, who graduated in 1949 and today is one of the biggest names in world gastronomy of all time. 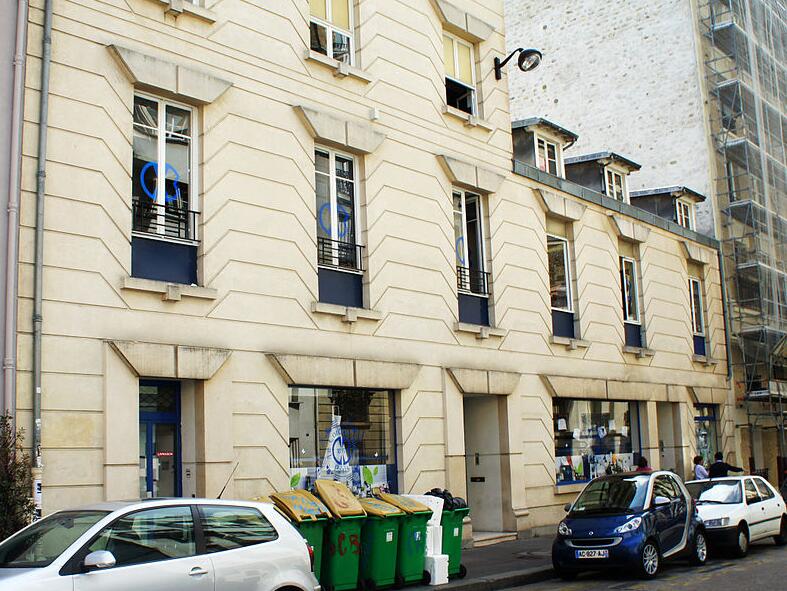 The main campus of the Institute of Culinary Education is located in downtown Manhattan, New York. Originally founded in 1975 under the name Peter Kump’s New York Cooking School, the institute offers programs in Culinary Arts, Pastry and Bakery, Culinary Management and Hospitality Management. In all, the institute has about 1500 students.

The New York campus offers opportunities for advanced creativity, including the first “bean-to-bar” Chocolate Lab with a focus on education, a covered hydroponic garden, a Culinary Technology Lab equipped with tandoor (a typical Central Asian oven) , a vertical barbecue, state-of-the-art modernist equipment and spaces dedicated to studies of mixology and wines.

The Institute also has scholarship opportunities and among its notable alumni are Vivian Howard, Rachel Yang, Ed Behr, Marc Murphy, Gail Simmons and Mashama Bailey, among many others.

Founded in 1997, Apicius International School of Hospitality is the first international hospitality school in Italy and today acts as a thriving center for cuisine, wine and hospitality, being respected worldwide as a leader in academic and professional education.

Located in the beautiful Italian city of Florence, the school follows a more academic structure of lectures, workshops and seminars in its three locations throughout the city. It has state-of-the-art facilities, including the Ganzo, Dimora and Sorgiva learning labs, which link students to the local community so that they gain experience in hospitality, catering and administration. The school also has its own pastry shop, Fedora , which shows students’ work.

Part of the University of Arts in Florence (FUA), Apicius offers two four-year baccalaureate degrees, one in Hospitality and the other in Food and Wine Studies. Also offered are professional programs for 1 to 2 years with a certificate that combine experimental classroom learning with practical experience in the local community.

Other institutions also appear on the list of the best culinary schools in the world. Check below in order: